Today is the 72nd anniversary of D-Day, and I am once again deeply and profoundly grateful for freedom. 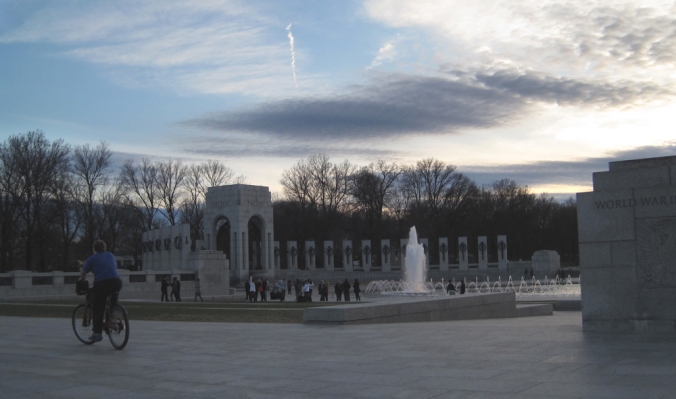 This afternoon while driving, I heard an excerpt of a speech given by Ronald Regan in 1984, on the 40th anniversary of D-Day.  As he related that fateful day, he said that Europe was enslaved, and the world prayed for its rescue.…there is a profound, moral difference between the use of force for liberation and the use of force for conquest.

I mused a lot about prayer and war as I drove, and got home and started writing.  Then I put my musings aside and lost myself in reading the transcript of his speech.  There’s no way I can add to this, so I’ll just include another quote from President Regan’s speech:

The Americans who fought here that morning knew word of the invasion was spreading through the darkness back home. They fought — or felt in their hearts, though they couldn’t know in fact, that in Georgia they were filling the churches at 4 a.m., in Kansas they were kneeling on their porches and praying, and in Philadelphia they were ringing the Liberty Bell.

Something else helped the men of D-day: their rockhard belief that Providence would have a great hand in the events that would unfold here; that God was an ally in this great cause. And so, the night before the invasion, when Colonel Wolverton asked his parachute troops to kneel with him in prayer he told them: Do not bow your heads, but look up so you can see God and ask His blessing in what we’re about to do. Also that night, General Matthew Ridgway on his cot, listening in the darkness for the promise God made to Joshua: “I will not fail thee nor forsake thee.”

Find the full text – transcript and recording – here.  Read it, bookmark it, and join me in giving thanks for all who have fought – and will fight – for freedom and peace. 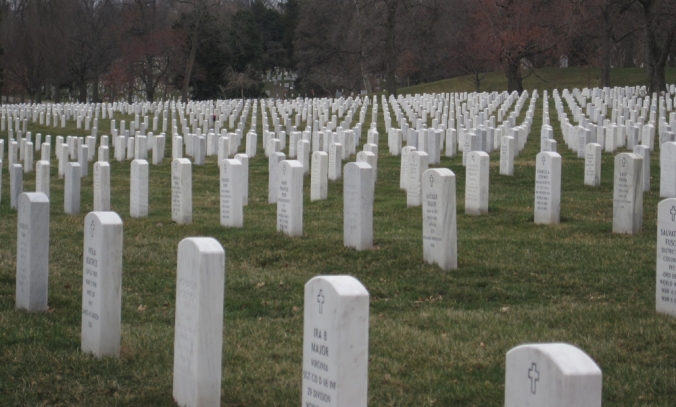 The last verse of Horace Trim’s (original) lyrics of Taps: